​No one has taken the phrase, “One man’s trash is another man’s treasure” quite as literally as LauraLe Wunsch, founder of home design company Oxgut Hose Co. Or, in Wunsch’s case, “one fireman’s trash.”

“Our mission is to keep fire hoses out of landfills,” Wunsch explains, as she recalls the first time she saw the material. “One of the

[fire fighters] said, ‘If you don’t take it, we have to throw it away and that breaks our hearts.” 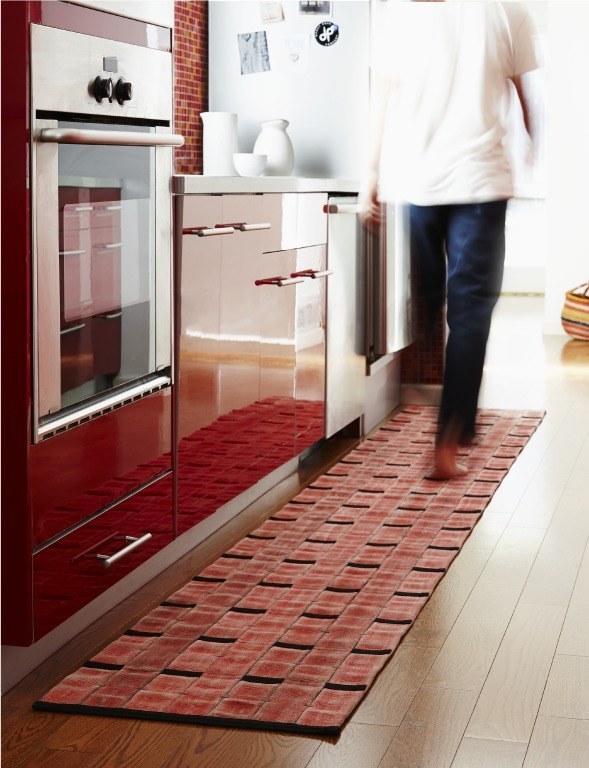 Wunsch only began designing repurposed furniture when one of her DIY home décor projects had inspired her to use fire hose as fabric.

She hoped to come home with a small sample of the material. Instead, the fire fighters presented her with 5,000 feet of hose.

Wunsch took as much of the fabric as she could (which, she soon realized, was really double that amount since fire hose consists of an interior lining and an exterior shell) and brought it to Olivier DiCicco​, a local artisan who had been mentoring her in making her own furniture.

“The obvious thing was to use it for seating on a chair,” DiCiccio explains. Soon later, DiCiccio presented the company’s first chair to Wunsch: the O-type Chair. 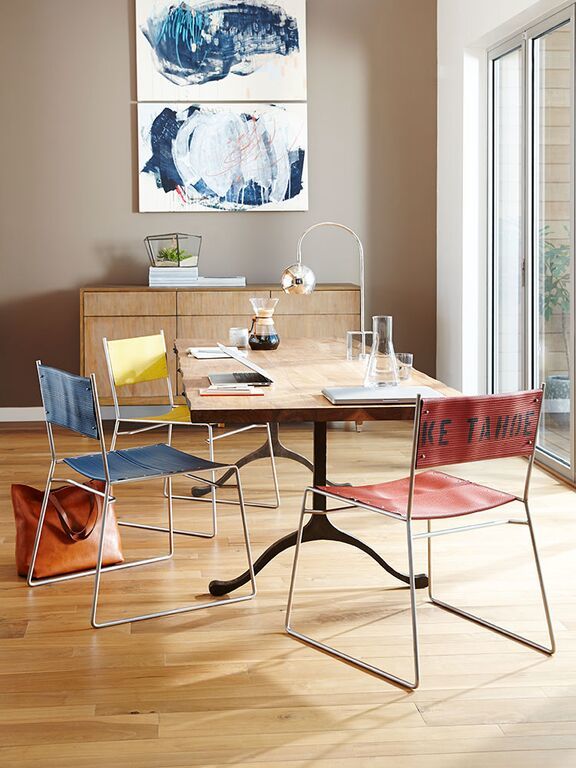 They quickly realized that no two pieces of fire hose are the same. Many of the fabrics they receive vary between nylon, neoprene or rubber.

In fact, some firehouses even have their own signature hose. “Older fire hoses have stitches designed specifically for each fire department,” Wunsch explains, “It’s their identifier if more than one fire department is called to the fire.”

Wunsch later thought to herself: “If that little station had that much [fire hose], there must be a lot of material out there,” She began getting to know fire departments around California and collecting their out-of-commission hoses to bring to her team of local artisans.

“The narrative is to give this material a second life,” Wunsch says, “When it’s not safe for firefighters to depend on it, it’s still an amazing material with so much character and history.” ​ 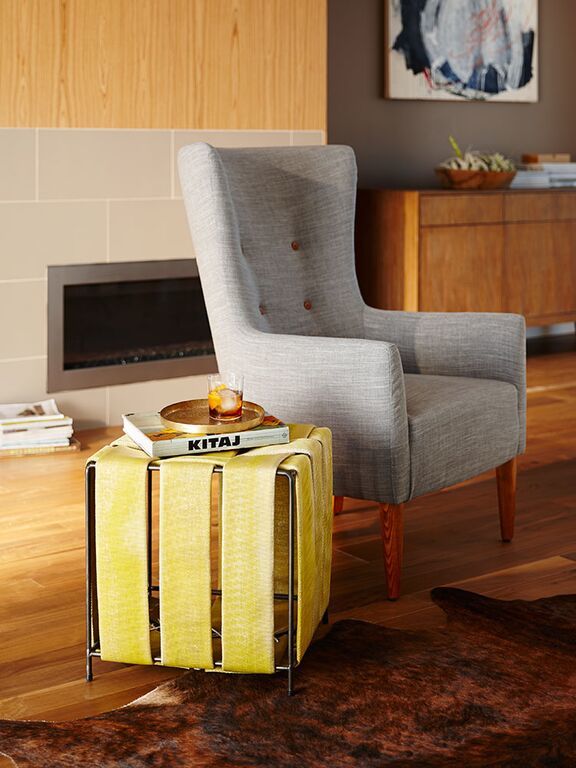 You can take a look at some of the unique products at Oxgut.com.

About the Author: LauraLe Wunsch

In 2011 LauraLe discovered a love of another type of creative collaboration; furniture making and specifically working with makers using reclaimed materials. Falling in love with that creative process and realizing there is a great pool of talented makers in her own area, who struggle to get their work out into the world, largely in part because they don't have a producer to help bring the work together and to light. When a search for a reclaimed fabric eventually led her to a local fire